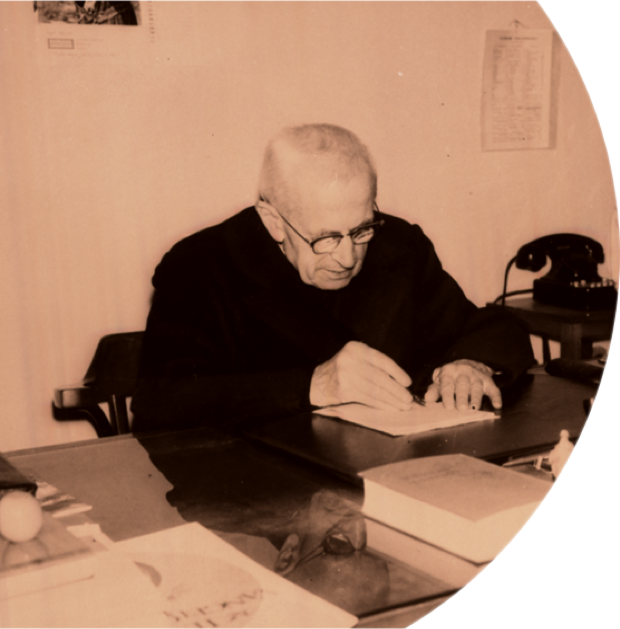 «Were he to comply with your request and tell you something of what he still remembers and that you consider useful for the Pauline Family, he would have to recount a twofold story: the story of God’s Mercy so as to sing a marvelous Gloria in excelsis Deo et in terra pax hominibus».

These lines are the beginning of Abundantes divitiæ gratiæ suæ , considered the charismatic text of the Pauline Family, founded by Blessed James Alberione, in which he narrates his story as man and Founder, as well as the genesis of the mission and of the individual works he initiated and brought to life.

During his long existence, Fr Alberione bequeathed to his sons and daughters, and to the entire Church, numerous publications and multimedia materials, which authentically describe his personality, his teachings, his apostolic approach and the specific charism he left to the ten institutes he founded.

There is a great treasure available on this site, which is accessible to anyone who wishes to know and acquire a deeper knowledge of the figure of Blessed James Alberione and the mission of the Pauline Family in the present culture of communication. 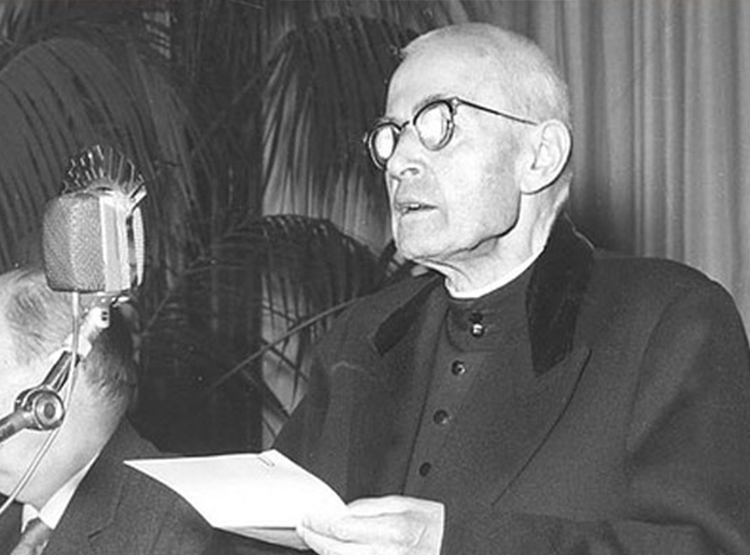 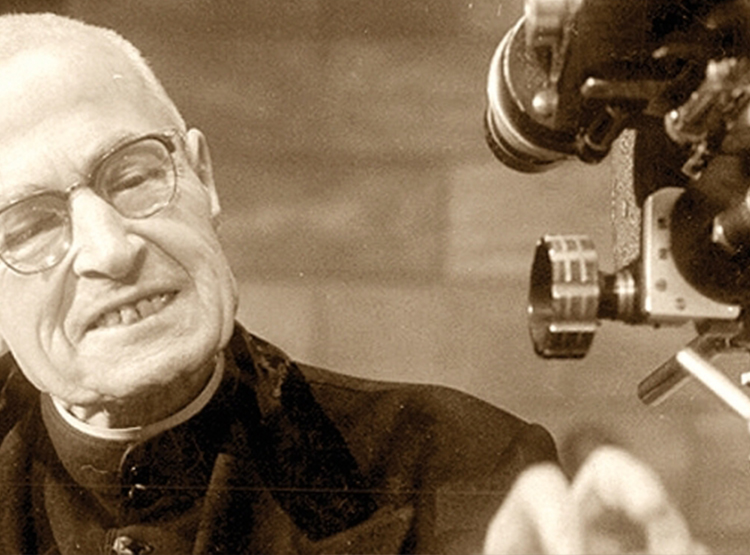 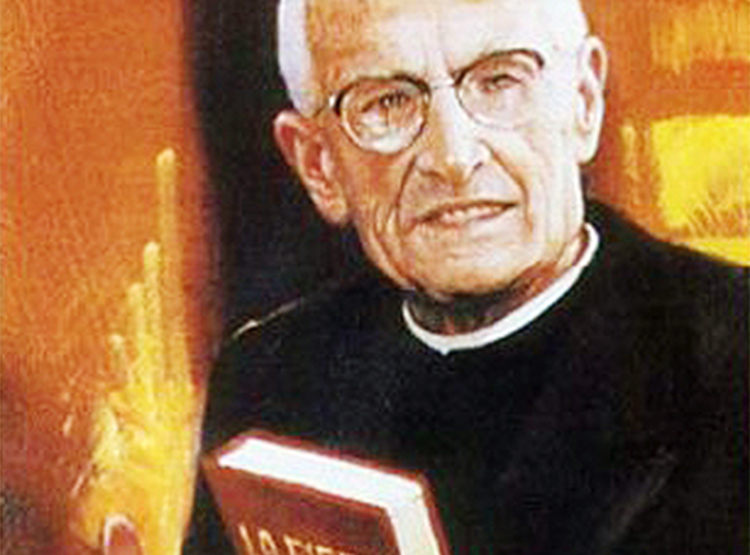